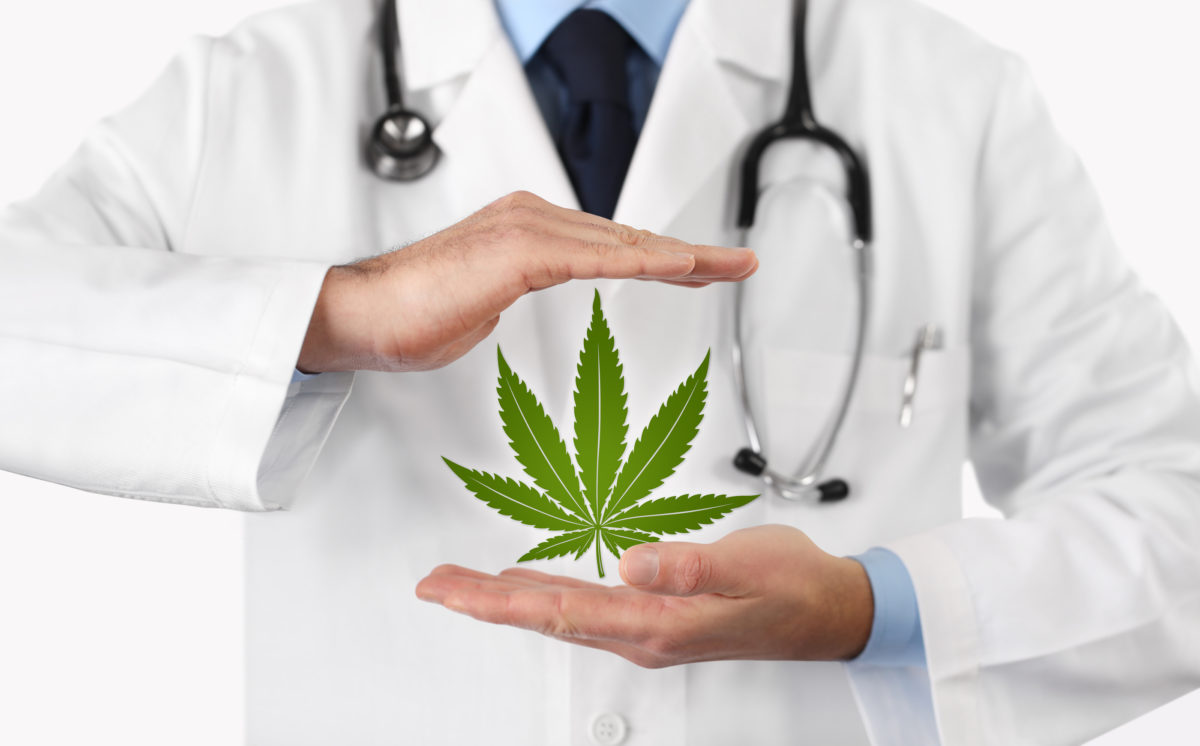 Marijuana is no longer illegal everywhere, as many states have legalized its usage for both medicinal and recreational purposes. It is a commonly used drug. In recent years, more reports have emerged about marijuana’s cardiovascular side effects. These side effects may be uncommon, but they can still be potentially harmful.

The body’s heart rate and blood pressure increase within minutes of using marijuana despite people saying the drug has relaxing effects. Statistically, people who use marijuana are more likely to use other illegal drugs, more likely to smoke, and have a poorer diet, which are all risk factors for heart disease.

One of the more common side effects of marijuana usage reported is an irregular heart beat (atrial fibrillation). Usually, the afib occurred right after inhaling. Often, afib can occur without the person even knowing. Usually, there was no recurrence once the marijuana usage stopped.

In one study, the risk of heart attack increased 5 times the average after one hour after using the drug. Other reports have found this same finding.
It can be hard to target marijuana as the sole reason a person is experiencing heart problems, because often the person is also a smoker or uses other drugs, so to put the blame solely on marijuana would be false. As more studies and reports study marijuana’s relation to heart disease and other heart problems, we will be able to see if there is a correlation, and if marijuana causes harmful side effects to the heart. Despite there not being many studies proving one way or another if the drug’s effect on the heart is bad, it is still good to keep in mind that the drug may have some harmful effects.

If you experience afib or any other issues with your heart, it’s time to get them checked out. If you suffer from heart valve disease and need surgery to repair or replace a valve, it’s time to talk to a heart valve surgeon about your options. Dr. Peter Mikhail is a heart valve surgeon who performs mitral valve surgery, TAVR and mini-AVR. To book a consult, click here or call 727-312-4844. He is based in New Port Richey, Florida, and treats patients in the Tampa and Clearwater areas.

previousIs Chocolate Good for Your Heart?